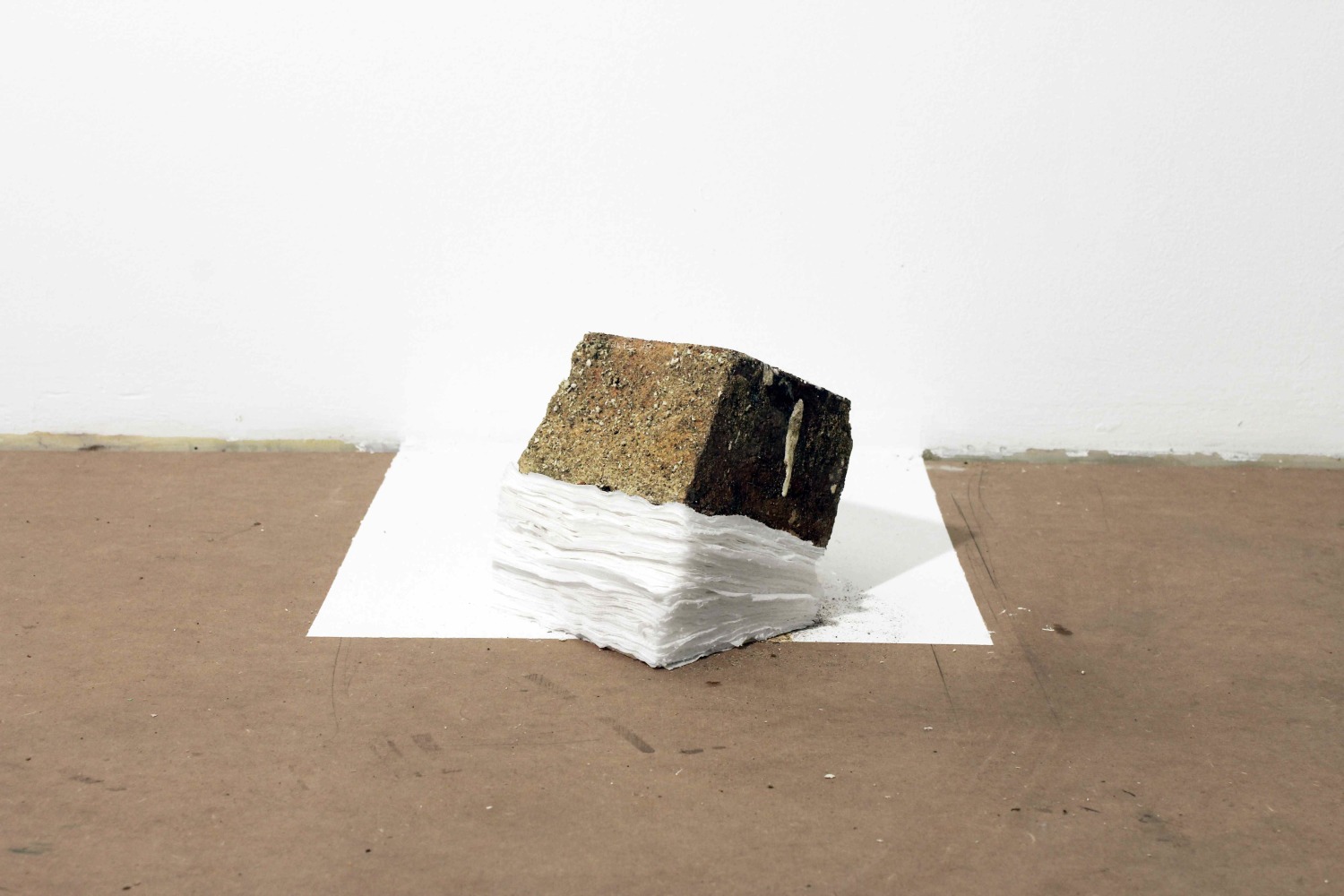 Every time looking at my work is like looking into a mirror, seeing the unknown side of me. 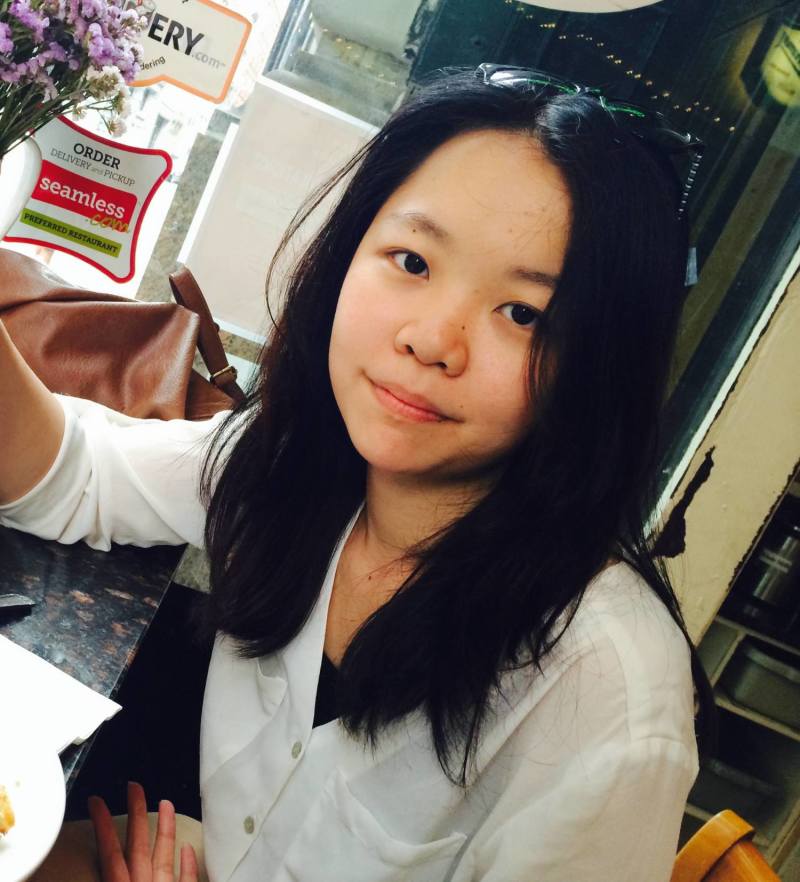 I discover who I am.

My works are both my weakness and strength. 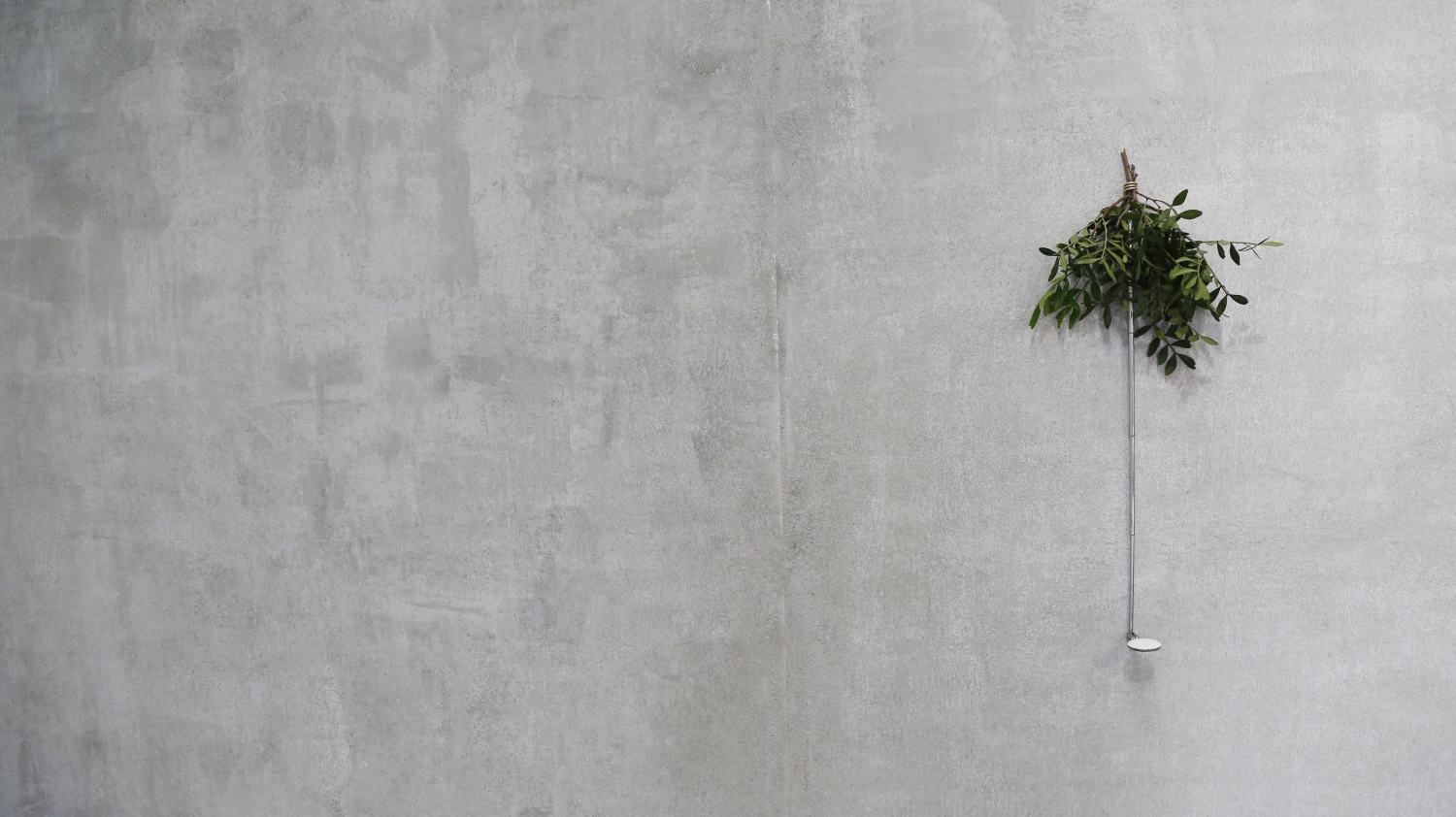 I didn’t decide anything. I do what I am best with, and time will tell me what I can become.

What do you find most fascinating about the creative process?

Every time looking at my work is like looking into a mirror, seeing the unknown side of me.

Louis I Kahn: “The sun never knew how great it was until it hit the side of a building.”

To mess up all the boundary, and question people what if it is not what it is? 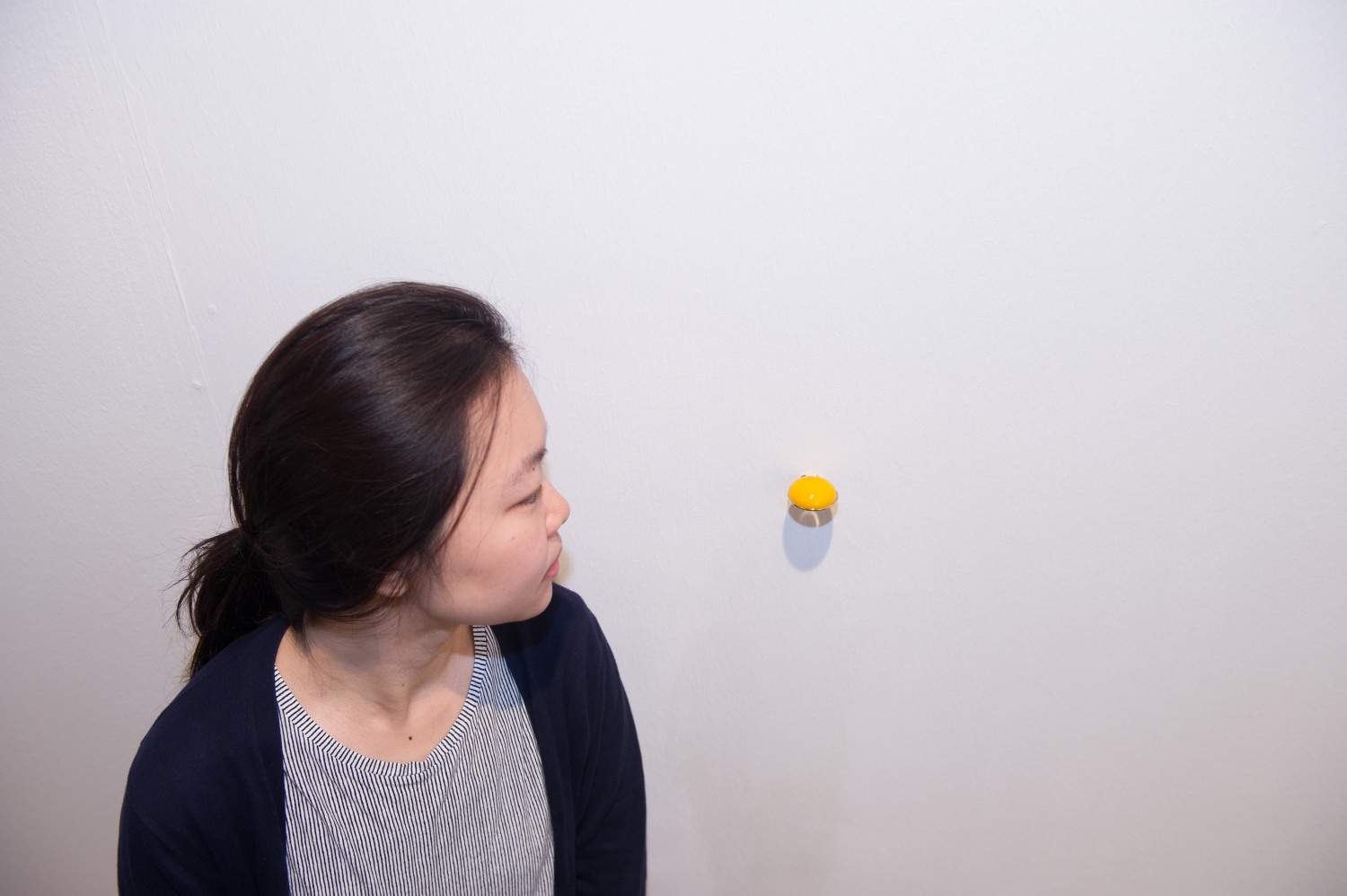 The good luck will arrive soon.

Yes, I have a vision but I cannot see vision.

What would you do if you could change the World?

Delete all the language. Rename all the object in the world. And see what happens…

Do the best I can on everything.