Death means nothing when you’re dead 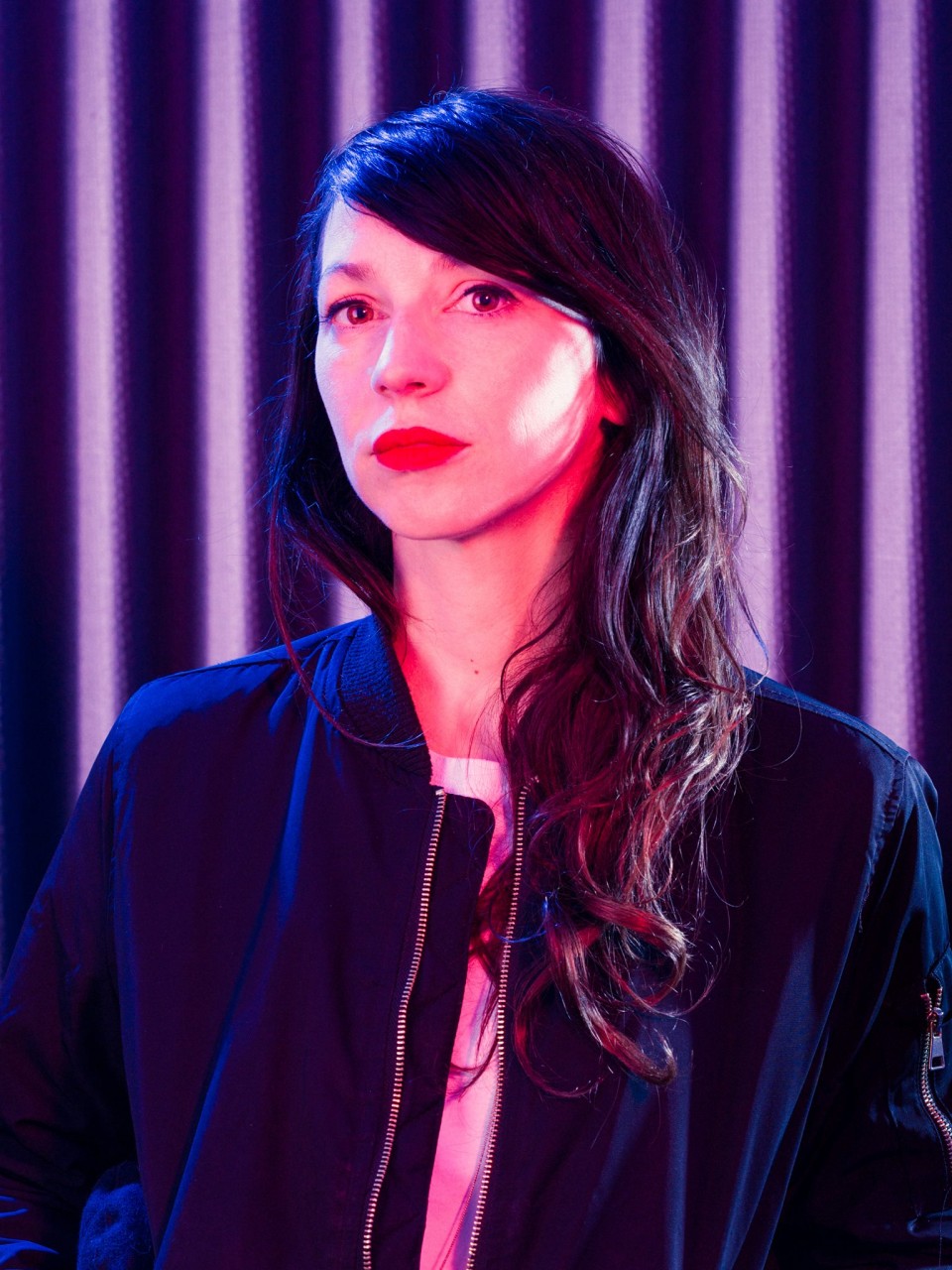 I come from a very small village in Germany’s southwest which is pronounced like the most boring colour: beige.

When my parents told me not to become an artist it was already too late.

What do you find most fascinating about your work?

Even though my work is based on a concept and a clear plan,  the finalization is more a non-rational process. It sets free a certain energy which keeps me awake and totally unreasonable: working around the clock and spending money I don’t have, just in order to materialize the result i was searching for. It’s this energy, this (the-only-thing-that-matters-now-is-this-artwork-) mood that captivates me.

That might be my work EEEEF#GE which contains a tesla coil that plays my version of Le Tigre’s “The The Empty”, a mock-up and a monitor. The initial point was a legend of another Emma Adler. During some holidays, she was portrayed by a painter who later transformed the painting into a picture of Mother Mary – the whole village was upset as Emma Adler was jewish and a socialist. According to the legend a flash crashed into the small chapel and everything apart from that weird painting burned down. The work is about looking and believing, what is real, what is fake. And it questions art itself in an ironical way. I made it 2015, but now – after the occurrence of terms like “fake-news” or “alternative facts”– it can be read in a more political way, which I like. In general, it makes me happy to hear how differently people interprete the artworks. 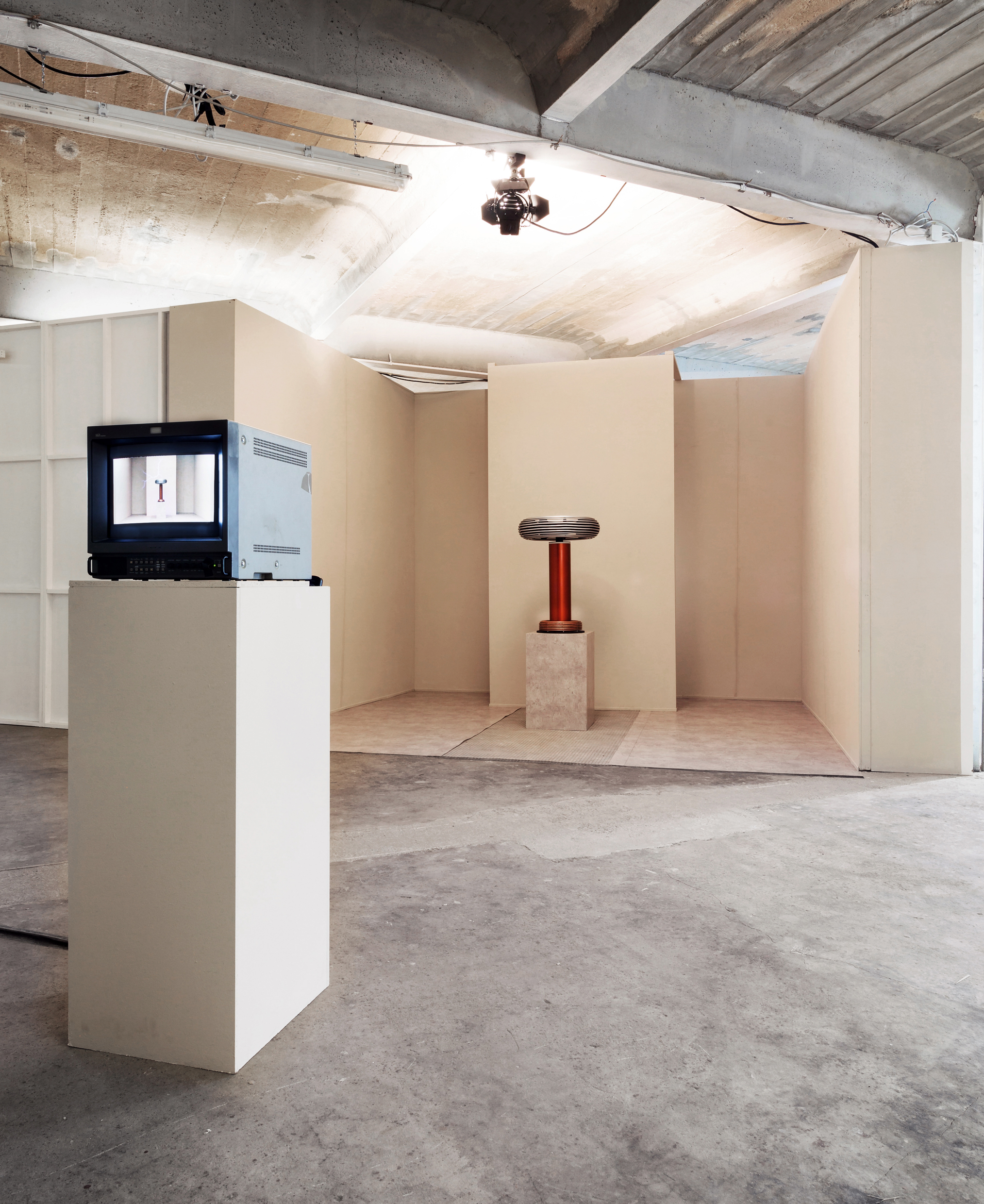 There are many … But I would like to mention Kurt Schwitters who I really admire for his perservance and patience. He restarted to build his Merzbau four times: the first version which he worked on for many years was destroyed by bombs, the second one (in his exile in Norway) by fire, and he had to leave number three to escape the Nazis again. Nevertheless he kept going and started over and over again. Just like Sisyphus. And most importantly: he somehow was able to conserve his humour and optimism through all those hard times. Btw: this brings me back to a previous question: to become or be an artist is a permanent and ongoing decision.

Yes! But as we say in german: “Nicht über ungelegte Eier sprechen!”

I want to be baptized* by Rodney Graham on a boat in the Caribbean sea. 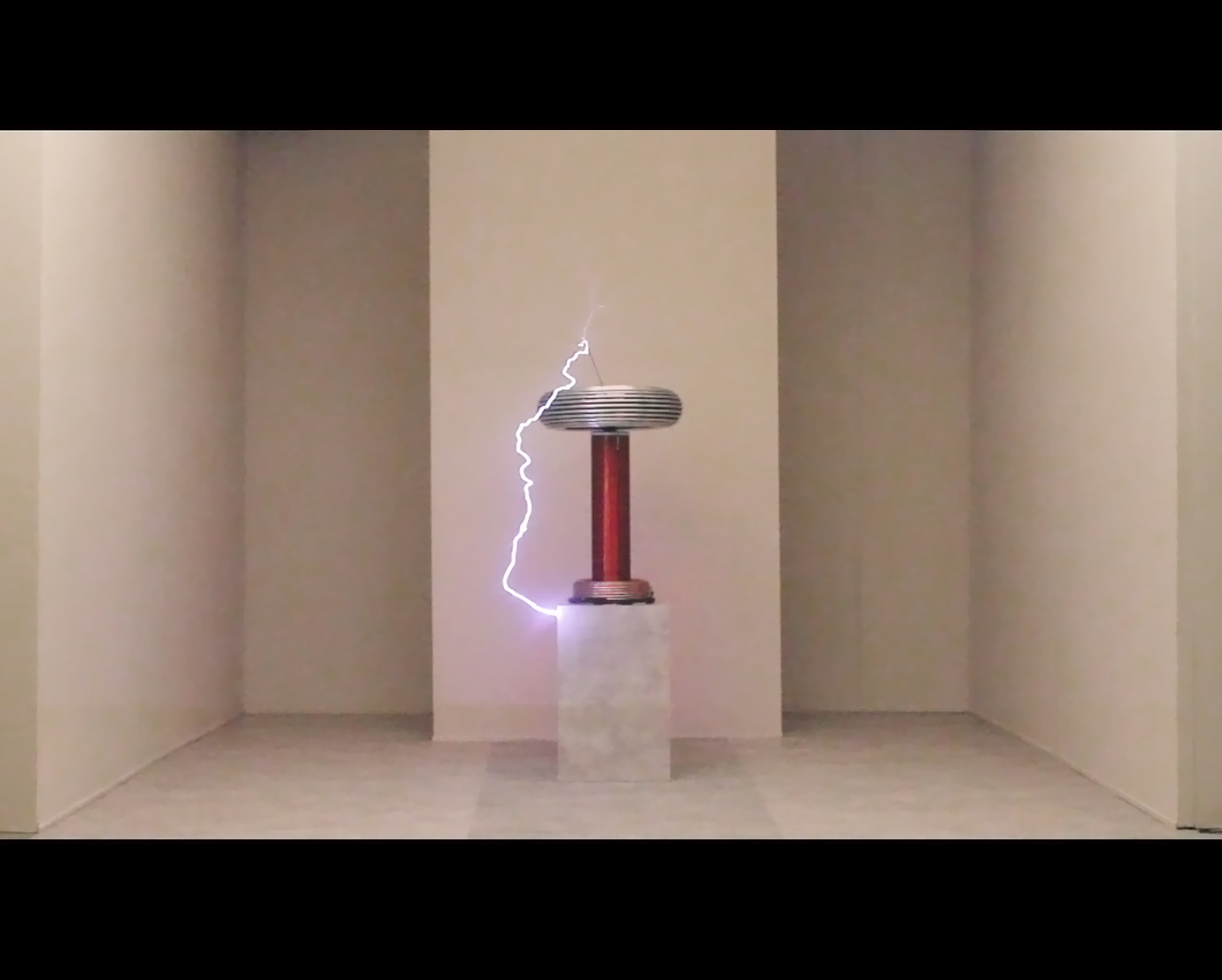 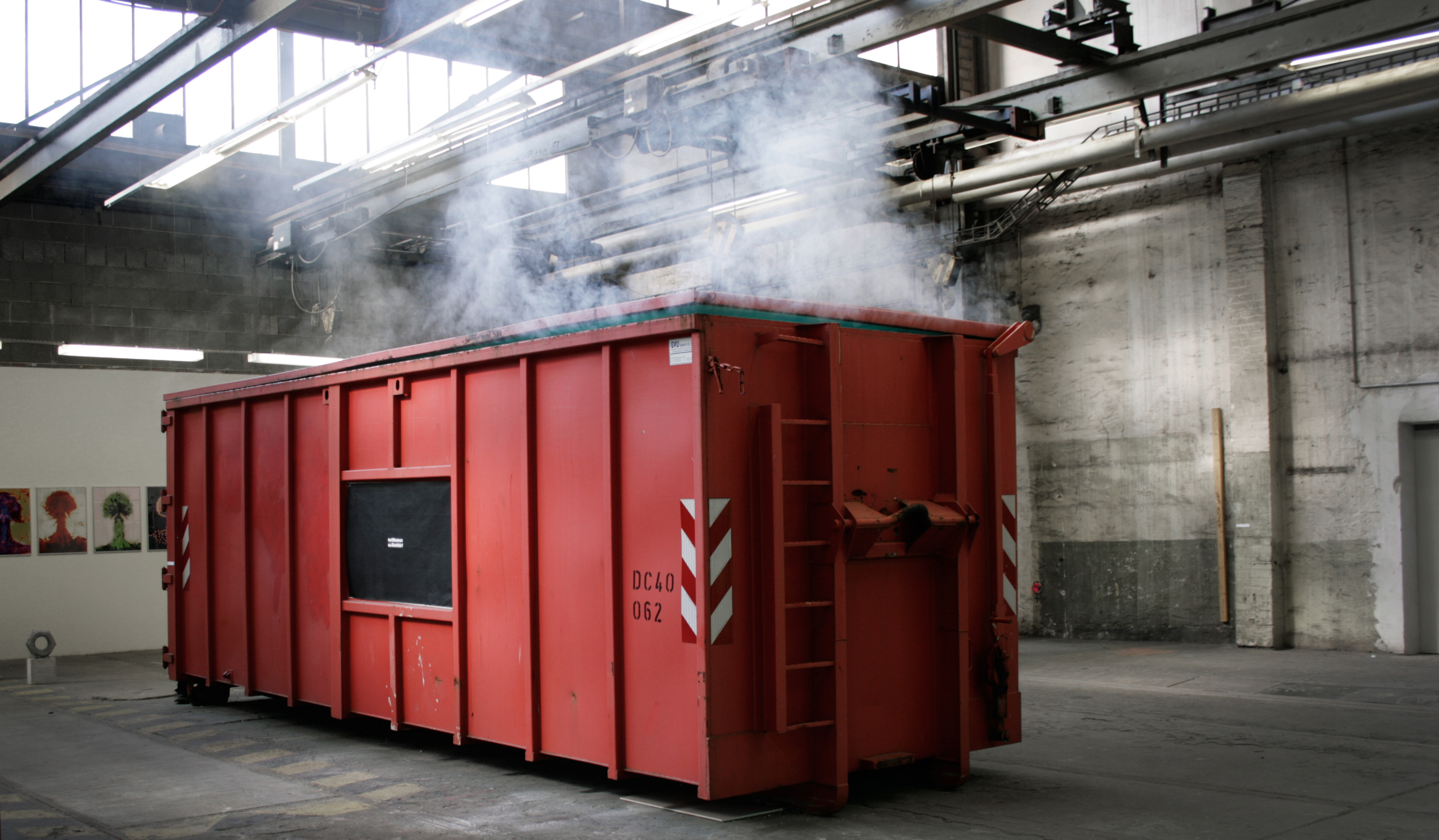 Stupid people with fingers on buttons: hopefully not too far. All the rest: hopefully in a better direction. I hope that 2016 was the wake up call and that 2017 we finally stop snoozing. In those times of populists who are trying to push and grow people’s fears and hate in order to gain power; we must not get tired of fighting it.

My favourite of all seasons: Berlin’s hardware-stores. Here the world is still allright. The smell of wood and working-lust. Note: The HELLWEG-markets (Ostkreuz / Moabit / Yorckstr.) have the most beautiful evening-light and sunsets. Enjoy a beer after shopping at the empty parking lot.

I really have to start packing my bag for a 6 months residency in New York, which will start in a few days.